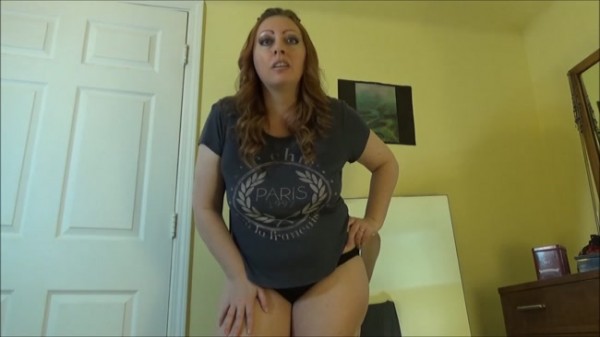 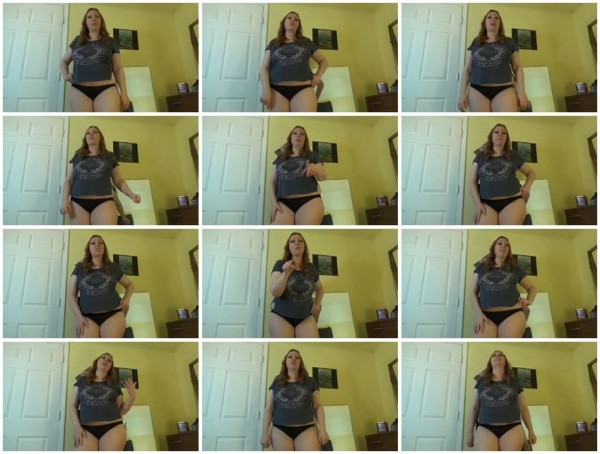 I've met some desperate guys in my life but you are something else entirely. I can't believe you're actually on your knees crying and begging me not to leave you. This has to be the most pathetic thing I’ve ever witnessed. I would tell you to act like a man and stop whining but I know you’re not capable of that. Your pathetic whiny bullshit is exactly why I’m leaving you. Every time I test you to see if you’ll stand up to me you just cave like a little bitch. You have zero self-esteem and zero backbone. I have never dated anyone as weak as you. I only agreed to go out with you as a favor to my friend because she was all, "he's such a nice guy and you said you wanted to start dating nice guys, so you to should go out and see what happens." What happened was I realized you were a pussy in the first five minutes we talked. I kept going out with you because I thought to myself, "maybe I'm just used to bad boys and jerks. Maybe I'm being too harsh. I should give this nice guy thing a chance." I was wrong. You have been a colossal waste of my time. You know what the biggest waste of my time was though? The sad, boring sex that I had with your tiny, pre-ejaculating, useless dick. I can't believe I convinced myself that I was a being a mean bitch when, after the first time I saw it, I thought, "of course he's a spineless weakling because he has the tiniest dick and balls I've ever seen on a grown man." Man is a weird way to describe you though, particularly since you’re down on your knees crying while I insult you. Crybaby pussy bitch who is most likely going to curl in a ball and cry, while sucking his thumb, tonight after I leave.....that's the way I'm going to describe you to anyone I talk to about you in the future. Wait, what am I saying? I'm never going to think about you again. It's embarrassing for me that I even went out with someone as pathetic as you. Now before I go you're going to demean yourself even further for me because you owe me for wasting my time with you and your microphallus. Pull the little guy out. Yes, I'm serious. You're going to jerk that little guy and then you're going to eat your cum. Don't...just shut up and do it. I'm even going to try and give you a countdown but I'm guessing you'll fuck that up and cum too soon just like you always do.