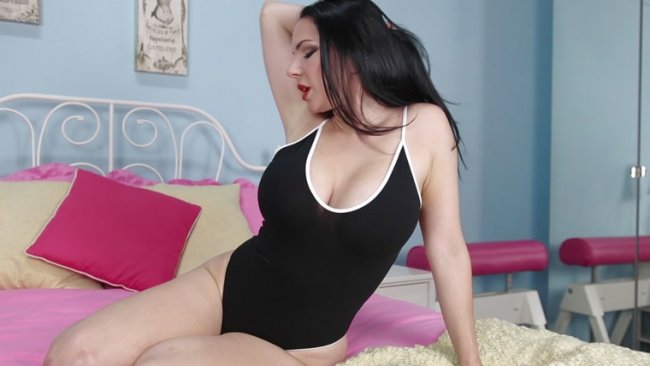 You sissies never cease to amaze me. It seems you’re always stooping to new lows. It makes complete sense to want to be dominated by beautiful, powerful women who are going to exploit you. But then I see the sissies on this site offering themselves up to be dominated by other sissies. I mean it’s one thing for you to be turned on by my feminine beauty which nature intended me to fuck you over with. But it’s a whole new level for you to want to submit to a submissive guy in lingerie with an oversized clitty in his panties. That must make you feel so pathetic.

It’s not even like that sissy has a dick that’s going to do something to you. It’s not like a hot trans girl with a nice thick cock. These sissies have tiny cocks and they want to be dominated just as much as you do. But you’re so low that you’ll submit to even them. How does that make you feel that you’re fantasizing about that?

I get that submitting to a gorgeous girl like me makes you feel weak, that makes sense. But submitting to a submissive man in women’s clothing, well that just makes you a pathetic slut. You just want to feel so low. There’s one sissy in the forum on HumiliationPOV named Sissy Tae Ray that you sissies have been begging him to dominate you. I mean why? Because he looks hot all dressed up? I mean you know he’s submissive and has a little dick. Are you that desperate for attention? Do you need to feel that low?

I think being a sissy has made you completely brain [email protected] You’re just getting so stupid and pathetic. I mean you could worship me but instead you’re fantasizing about submitting to a sissy. I would actually love to see another crossdresser degrading you in the worst ways, that would truly amuse me. 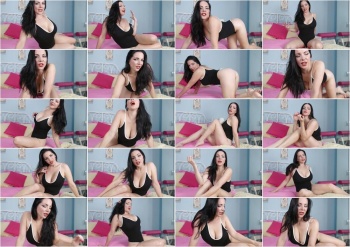